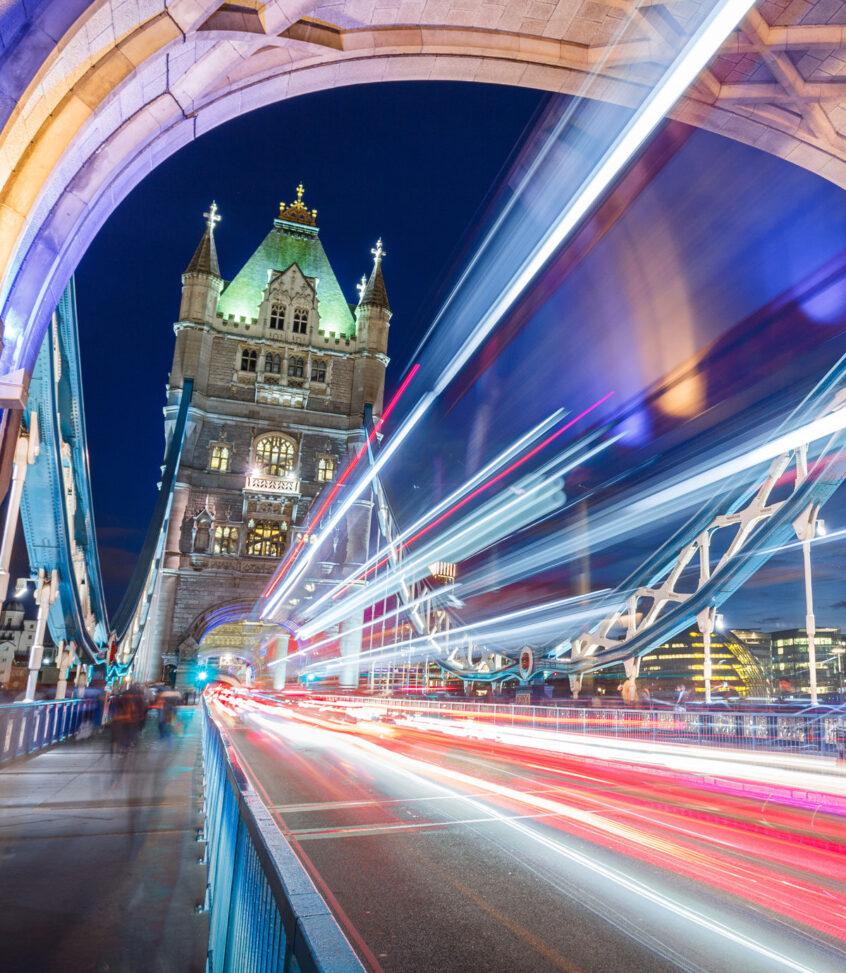 Of the thousands of technology and telecoms companies across the UK, the privately-owned firm, which has offices in Manchester, Burton, and London, has been officially ranked as the 38th best technology firm to work for nationwide.

Call North West member FourNet was also ranked in the top 100 companies to work for in the North West, in the UK’s Best Companies 2021 survey.

There are nearly 800,000 companies across the North West and nearly eight million companies in the UK.

Last month, Best Companies revealed that FourNet had been given an ‘Outstanding’ 2 Star rating following a survey of employees.

Richard Pennington, FourNet CEO said: “This is a reflection of our ongoing commitment to listening to our people and making FourNet a great place to work. For us to be ranked as the 38th best tech and telecoms business to work for is a great moment for the entire team.

“In addition, with nearly 800,000 businesses in the North West, we’re really proud to be named in the top 100 North West companies to work for.”

Achieving a 2 Star accreditation in the Best Companies annual survey is made possible only through an ‘outstanding’ commitment to workplace engagement.

As with all companies seeking Best Companies accreditation, the award-winning business had to conduct a survey of all staff, measuring employee engagement, commitment to values, best practice and – during the pandemic – communication with team members and flexible working practices.

Steph Whittaker, FourNet’s Head of Talent and People said: “To be ranked so high in the regional and sector categories is a terrific accolade for FourNet and for our team. It shows that, despite the upheaval caused by coronavirus over the past year, we have embodied the spirit of our company principles by working well together.”

FourNet has over 100 employees, and a high staff retention rate.

The company has won a string of awards and accolades in recent years, and last year was featured in the Sunday Times Tech Track 100 of best privately-owned tech companies in Britain.